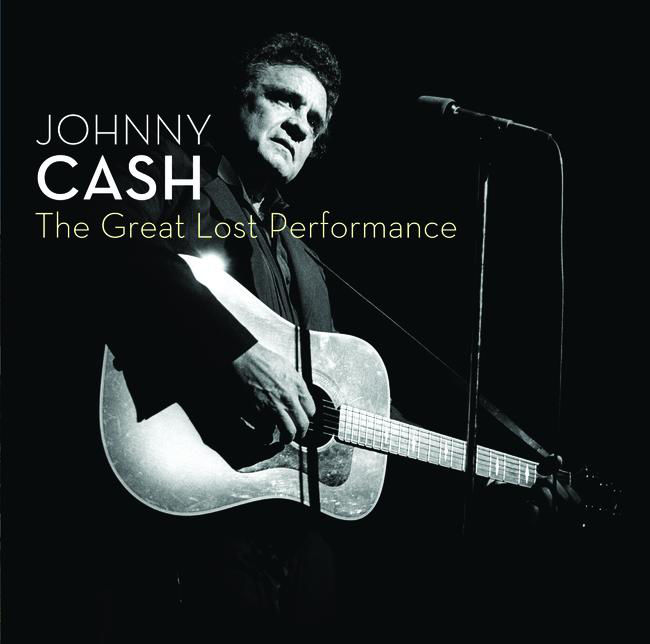 And then a telegram came to Washington station
This is how it read:
It said, “That brave engineer that has run old 97
Is lying down in Danville, dead”