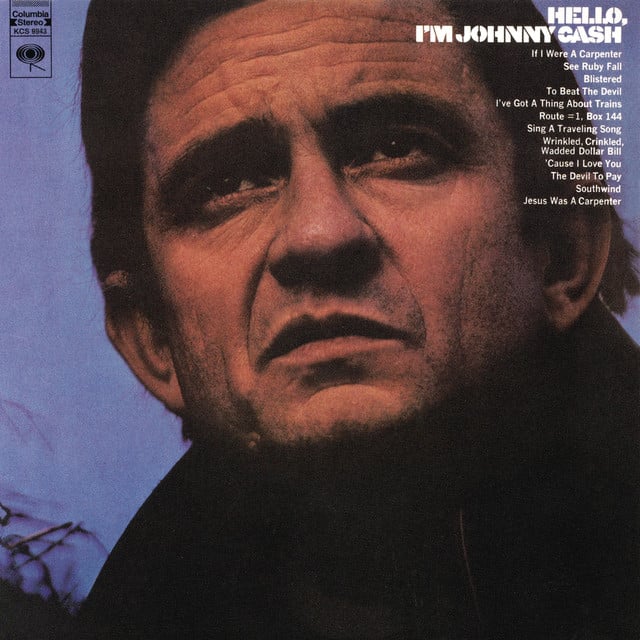 And I’d like to dedicate this to John and June, who helped show me how to beat the devil.

It was winter time in Nashville, down on music city row.
And I was lookin’ for a place to get myself out of the cold.
To warm the frozen feelin’ that was eatin’ at my soul.
Keep the chilly wind off my guitar.

My thirsty wanted whisky; my hungry needed beans,
But it’d been of month of paydays since I’d heard that eagle scream.
So with a stomach full of empty and a pocket full of dreams,
I left my pride and stepped inside a bar.

Actually, I guess you’d could call it a Tavern:
Cigarette smoke to the ceiling and sawdust on the floor;
Friendly shadows.

I saw that there was just one old man sittin’ at the bar.
And in the mirror I could see him checkin’ me and my guitar.
An’ he turned and said: “Come up here boy, and show us what you are.”
I said: “I’m dry.” He bought me a beer.

He nodded at my guitar and said: “It’s a tough life, ain’t it?”
I just looked at him. He said: “You ain’t makin’ any money, are you?”
I said: “You’ve been readin’ my mail.”
He just smiled and said: “Let me see that guitar.
“I’ve got something you oughta hear.”
Then he laid it on me:

There were other lonely singers in a world turned deaf and blind,
Who were crucified for what they tried to show.
And their voices have been scattered by the swirling winds of time.
‘Cause the truth remains that no-one wants to know.

Well, the old man was a stranger, but I’d heard his song before,
Back when failure had me locked out on the wrong side of the door.
When no-one stood behind me but my shadow on the floor,
And lonesome was more than a state of mind.

You see, the devil haunts a hungry man,
If you don’t wanna join him, you got to beat him.
I ain’t sayin’ I beat the devil, but I drank his beer for nothing.
Then I stole his song.

I was born a lonely singer, and I’m bound to die the same,
But I’ve got to feed the hunger in my soul.
And if I never have a nickle, I won’t ever die ashamed.
‘Cause I don’t believe that no-one wants to know.