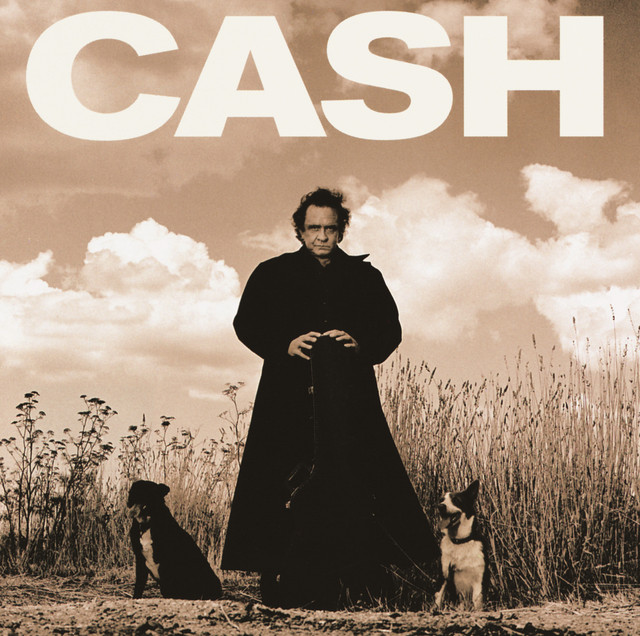 There once was a man and he couldn’t cry
He hadn’t cried for years and for years
Napalmed babies, movie love stories
For instance could not produce tears
As a child he had cried as all children will
Then at some point his tear ducts all ran dry
Grew to be a man, it all hit the fan
Things got bad, but he couldn’t cry

His dog got ran over, his wife up and left him
After that he got sacked from his job
Lost his arm in the war, was laughed at by a whore
Ah, but still not a sniffle or sob

Well, his novel was refused, and his movie was panned
His big Broadway show was a flop

He got sent off to jail, you guessed it, no bail
Oh, but still not a dribble or a drop

In jail he was beaten, bullied and buggered
And made to make license plates
Water and bread was all he was fed
Not once did a tear stain his face

Doctors were called in, scientists, too
Theologians were last and practically least

They all agreed sure enough, this is no cream puff
Oh, but in fact an insensitive beast

On the forty first day, he passed away
He just dehydrated and died

He went up to heaven, located his dog
After that, he rejoined his arm
Below all the critics, they took it all back
Cancer robbed the whore of her charm

Right down to the ground, the jail house burned down
And the earth suffered perpetual drought