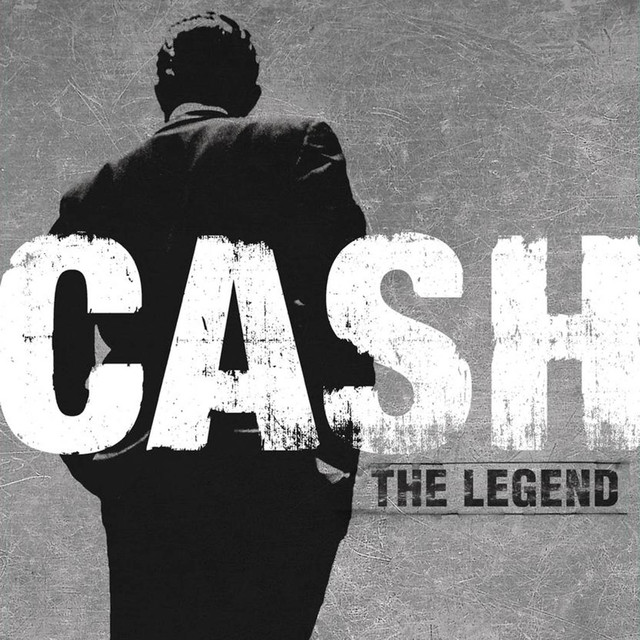 Johnny Henry’s pappy woke him up one midnight
He said “Before the sheriff comes I wanna tell you, ” Said “Listen boy
Learn to hoist a jack and learn to lay a track learn to pick and shovel too
And take that hammer, It’ll do anything you tell it to.”

John Henry’s mammy had about a dozen babies
John Henry’s pappy broke jail about a dozen times
The babies all got sick and when the doctor wanted money
He said, “I’ll pay you a quarter at a time startin’ tomorrow
That’s the pay for a steel driver on this line.”

Then the section foreman said, “Hey! Hammer-swinger!
I see you your own hammer boy but, what all can them muscles do?” and he said,
“I can turn a jack I can lay a track I can pick and shovel too.”
“Can you swing a hammer, boy?” “Yes sir, I’ll do anything you hire me to.”

Spoken:
“Now ain’t you somethin’! So high and mighty with all that muscle! Just go
Ahead, boy. Pick up that hammer, pick up the hammer!”

With a steel-nosed hammer on a four foot switch handle
John Henry raised it back til’ it touched his heels then
The spike went through the cross-tie and split it half in two
Thirty-five cents a day for drivin’ steel
“Sweat! Sweat, boy! Sweat! Only two more swings!”
“I was born drivin’ steel”

But the bad boys came up laughin’ at John Henry
They said, ” Your full of vinegar now but you bout’ through!
We gonna get a steamdrill to do your share of drivin’
Then what’s all them muscles gonna do? Huh? John Henry?
Gonna take a little bit of vinegar out of you.”

John Henry said, “I feed for little brothers
And baby sisters’ walkin’ on her knees
Now did the Lord say that machines ought to take place of livin’?
And what’s a substitute for bread and beans? I ain’t seen it!
Do engines get rewarded for their steam?

John Henry said to his captain said “A man ain’t nothin’ but a man
But if you’ll bring that steamdrill ’round I’ll beat it fair and honest.
I’ll die with that hammer in my hand but, I’ll be laughin’,
‘Cause you can’t replace a steel-drivin’ man.

There was a big crowd of people at the mountain.
John Henry said to the steam-drill “How is you?
(spoken) Pardon me, Mister Steamdrill I suppose you didn’t hear me. Huh?
Well, can you turn a jack? Can you lay a track? Can you pick and shovel too?
Listen, this hammer-swinger’s talkin’ to you.

Two-thousand people hollered, “Go John Henry!!!!!”
Then somebody hollered, ” The mountain’s cavin’ in!!!!!!”
John Henry told the captin, “Tell the kind-folks not to worry
It ain’t nothin’ but my hammer suckin’ wind, it keeps me breathin’
This steel-driver’s muscle it ain’t thin.

I believe the lady’s name was Paulie Ann yeah that was his good woman
John Henry threw his hammer over his shoulder and went on home
He laid down to rest his weary back and early next mornin’ he said,
“Come here Paulie Ann, come here sugar.
You know I believe this is the first time there ever was the sun come
And I couldn’t come up. Take my hammer, Paulie Ann and go to that railroad
Swing that hammer like you seen me do it
They’ll all know your John Henry’s woman but tell em’ that ain’t all you can
Do
Tell em’………

I can hoist a jack and I can lay a track I can pick and shovel too.
Ain’t no machine can that’s been proved to you!