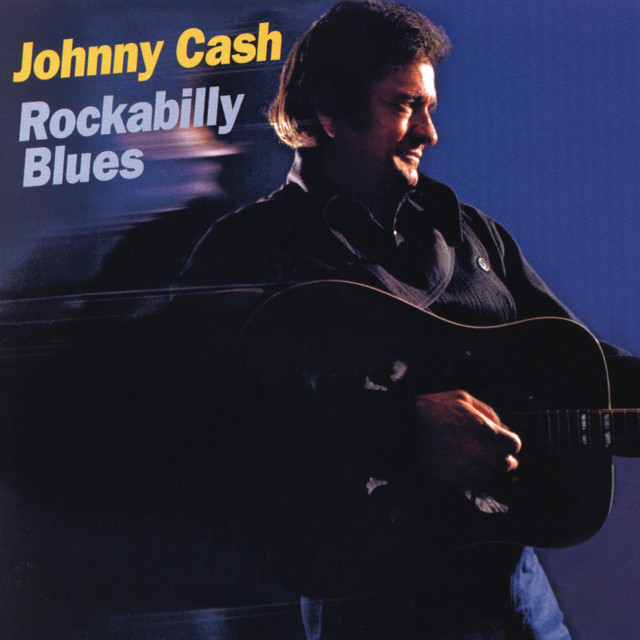 The legs on the lady a walkin’
Was tanned to a dark berry brown.
Her body was made like a song to be played
To the tune of a million a pound.
She was a wonder of a woman I reckon
And she’s who screwed her head on right.
The toast of the world was a long legged girl
And the cowboy who started the fight.

He’d just pulled into town in an old green 1953 Chevrlet pickup truck with whiskey bumbs all over it and the right front fender falling off. He coasted on into a no parking zone, got out and took the keys and chunked ’em down a gutter, turned around and just walked off.

He allowed how his time had been wasted
On drinking and running around.
He spend half his life searchin’ barrooms at night
For the sweetheart that he never found.
It was plain from the moment their eyes met,
They’d wind up in each others arms.
The lady’s young life was laid open that night
And the cowboy drank deep from of her charms.

Singing hey-h-ide-he from the depths of the sea
To the mountains so hollering high.
“I’ve found the best one under God’s given sun.”
Yeah the cowboy got lucky tonight.

For being a kind hearted father
And blessing his life with her love.
For one night of love with that woman
Was more than he knew he deserved.
So he found all he had left worth givin’
And he gave all he had left for her.

He slid back inside his ole Levi’s
And filled up his boots with his feet
While the subways beneath New York City
Screamed through the veins of the street.
For the lady gave up without question
The trophy she saved all her life.
Then she curled up beside
His old weather worn hide
And the cowboy just laid down and died.