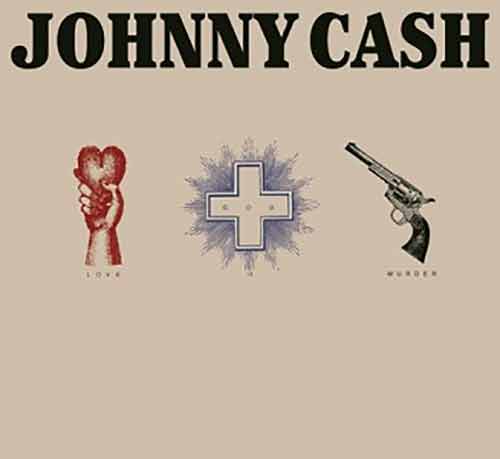 I studied at the feet of a master
Gamaliel we called him, the beauty of the law
I was born of the Tribe of Benjamin, I was a Pharisee
And I could quote from memory the Holy Torah

That day that the Nazarene was brought to trial
It was on a Sabbath eve ,there was a earthquake when He died
Just another passing preacher who came up from Galilee
Blaspheming trouble-maker, we let Him be crucified

Then I thought that I would hear no more about him
But his friends found his tomb empty, claimed that he rose from the dead
Then they said he walked among them with the nail wounds in his hands
That King upon a donkey with a thorn crown on his head

His followers kept growing in great number
And the one that they call Caiaphas mocked us in the judgement hall
And with the Greek name Stephen we knew the gentiles had come in
I cast my vote against him, he was stoned I saw him fall

Then the friends of the Nazarene became united
And I became enraged then led a slaughter zealously
I found their secret places, they were beaten, they were chained
But some of them were scattered, justified in fearing me

But like the wind that blows the scattered sea
From Alexandria to Antioch their congregation grew
I went to the high priest for letters of permission
To go to other cities, to see my mission through

Six days on the hot road to the masters
And just outside the city in the middle of the day
A great unearthly light struck and overpowered me
Prostrate on the hot road, I was blinded were I laid

Then I thought I heard the rushing of great water
And a multitude of angels singing sweet and heavenly
And through the sound of wind, came a voice so soft and kind
Meant for only me to hear, “Saul, why do you persecute me?”

As I lay there on the ground, in my blindness
He asked me once again, and suddenly the voice I knew
So finally I managed, a trembling response
Who are you Lord?, I asked him, but I already knew

I am Jesus of Nazareth the voice answered
Arise go to Damascus on the street called Straight will be
A place where you will wait for my servant Ananais
He will open up your eyes, you’ll be a witness unto me

So now I live to serve my master
As zealous in his service as I once was as his foe
And keeping his commandments given on Damascus road
I go to all the world, and I let the whole world know