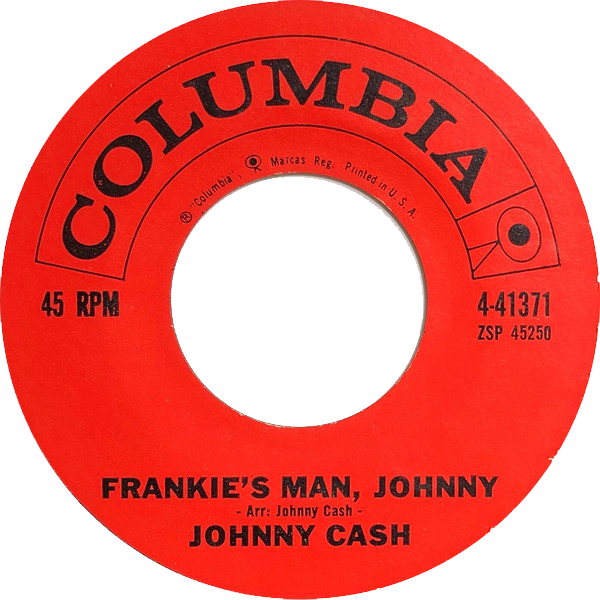 [Verse]
Well now, Frankie and Johnny were sweethearts
They were true as a blue, blue sky
He was a long-legged guitar picker with a wicked wandering eye
But he was her man nearly all of the time
Well, Johnny he packed up to leave her, but he promised he’d be back
He said he had a little picking to do a little farther down the track
He said, “I’m your man, I wouldn’t do you wrong”
Well, Frankie curled up on the sofa, thinking about her man
Far away the couples were dancing to the music of his band
He was Frankie’s man, he wadn’t doing her wrong
Then, in the front door walked a redhead, Johnny saw her right away
She came down by the bandstand to watch him while he played
He was Frankie’s man, but she was far away
He sang every song to the redhead, she smiled back at him
Then he came and sat at her table where the lights were low and dim
What Frankie didn’t know wouldn’t hurt her none
Then the redhead jumped up and slapped him, she slapped him a time or two
She said, “I’m Frankie’s sister and I was checking up on you
If you’re her man you better treat her right”

[Outro]
Well, the moral of this story is be good but carry a stick
Sometimes it looks like a guitar picker just can’t tell what to pick
He was Frankie’s man and he still ain’t done her wrong