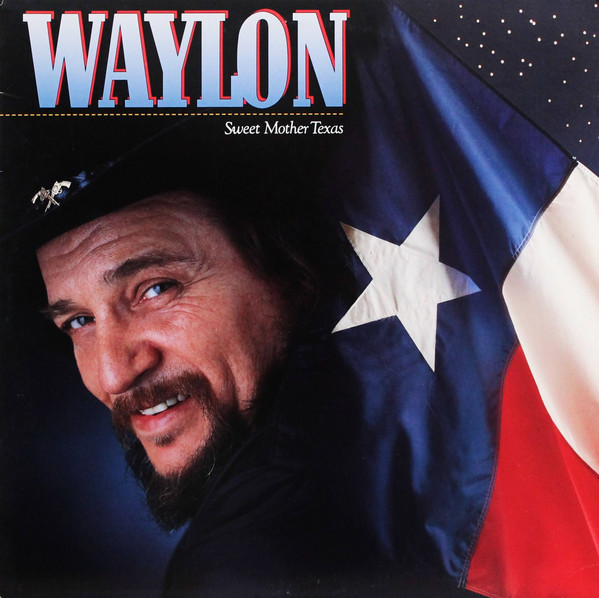 An old guitar picker that run out of liquor
So I sat down beside him and bought him a drink
Then I bought him another that finally send color
Return to his cheeks and he said with the wink.

Son I worked with Red Foley dear Hank old Lefty
And I worked on the Opry back when it was strong
But this showbyz you know and it sometimes gets slow
So buy me another and I’ll sing you a song.

Well, you like it I see and that’s pleasin’ me
But son I’ve wrote hundreds and son you know well
I wrote ’em and sold ’em they bought ’em and stole ’em
But the paper is cheap they’re just tunes what the hell.

Then he offered to sell me the song he just sang me
But I told him that’s all is a piece of your soul
Keep your song here’s some money he said thank you sonny
And I heard him sing as I walked out the door.

Be careful who you love
For love can’t be untrue

Be careful who you love
Be sure she loves you too.

Well, that was about a year ago friends would you just know
It’s a big hit that some superstar claims you wrote
It seems it’ll grins and the money rolls in
It’s a wonder the lyrics don’t stick endest road.