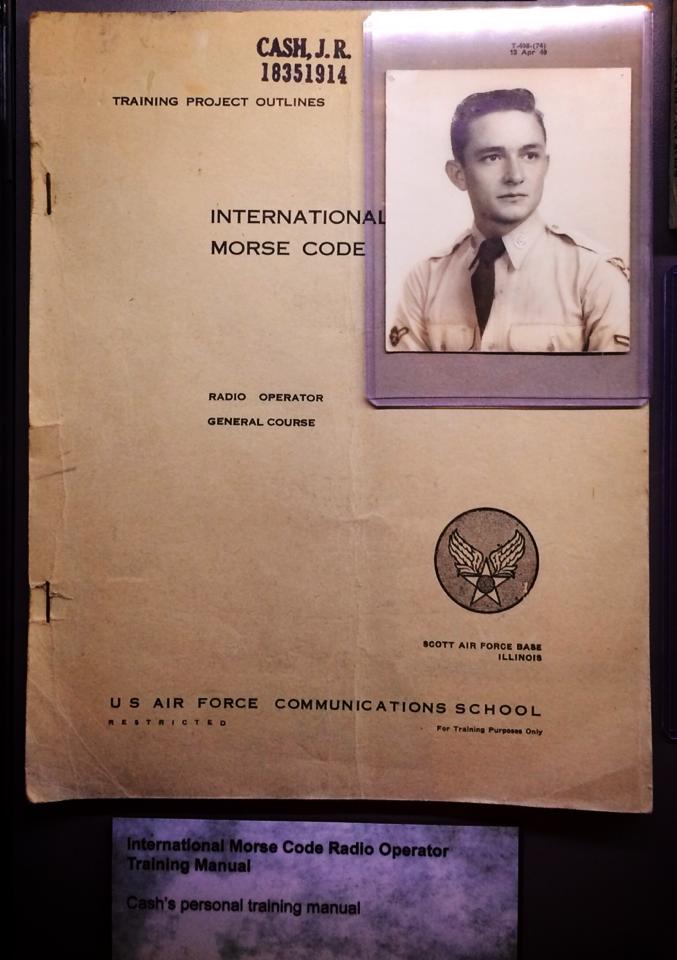 J.R. Cash enlists in the U.S. Air Force and begins six months of training at air force bases in Texas. He takes the name John R. Cash because he is not permitted to use initials as a first name.

Around this time, he meets Vivian Liberto, a local high school senior from San Antonio. He writes to Vivian everyday while he is on assignment as a radio intercept operator in Landsberg, Germany.

Eventually, he organizes a band of five servicemen who share his country and western tastes as the “Landsberg Barbarians,” as he learns to strum guitar and write an occasional verse.