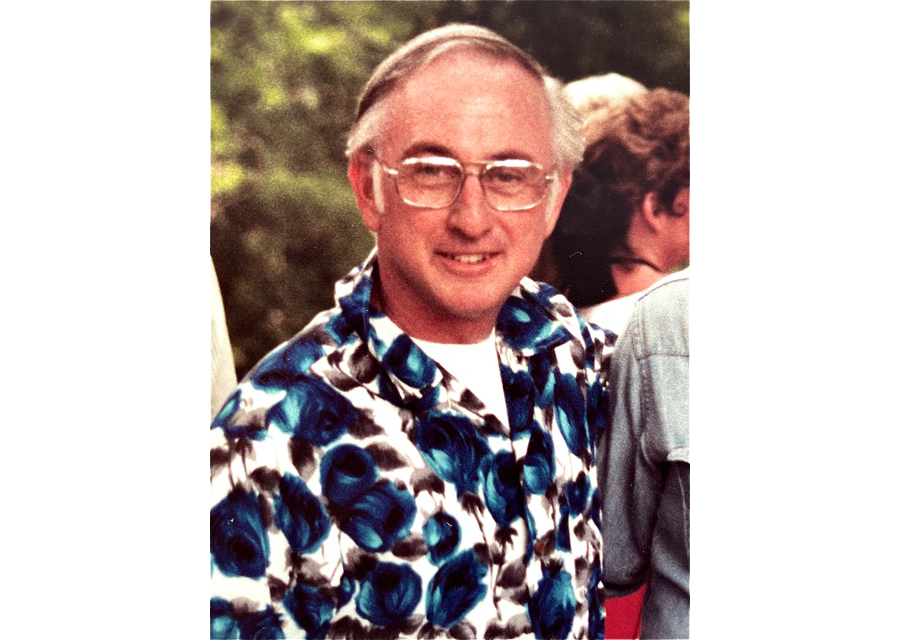 It is with deep sadness and respect that we mark the passing of music industry legend, Lou Robin, at 90. Lou had an amazing 30-year run personally managing Johnny Cash and June Carter Cash from 1973 until their passing in 2003. The friendship and relationships he and his wife, Karen Wilder Robin, had with the whole Cash family were cherished. Our thoughts are with his sons, Michael and Steve Robin, and their families.

Lou Robin was born in Chicago, Illinois. He attended the University of Chicago Elementary and High School, before his family moved to Los Angeles in his teenage years, where he graduated from Uni High. He received degrees in economics and accounting from Claremont Men’s College in California. While there, Lou took his love of Jazz music to new heights, when he negotiated and arranged to have Duke Ellington and his Orchestra come play a concert at the Big Bridges Auditorium on Campus. Then another one for Count Basie and his Orchestra. The idea for a career was born.

Artist Consultants’ concert promotions also ﬁgured prominently in the early career development of such artists as The Kingston Trio, The Tijuana Brass, The Carpenters, Simon & Garfunkel, Creedence Clearwater Revival, Steve Martin, Stevie Wonder, Olivia Newton-John and many more. His nephew, Tom Robin, joined Lou and Allen as they became the ﬁrst concert promoters with the capability of presenting an Artist anywhere in the world.

In 1969, Artist Consultants began their longest running and most important relationship, promoting concerts with The Johnny Cash Show. Not only throughout North America, but very signiﬁcantly, opening European Communist Bloc countries to US artists. Those countries included Poland, Czechoslovakia and Hungary. Lou introduced Johnny Cash to the Australia and New Zealand markets as well. In 1973, Lou began a 30 year run personally managing Johnny Cash and June Carter Cash until their passing in 2003. The friendship and relationships he and his wife Karen Wilder Robin had with the whole Cash family were cherished. Lou continued to supervise the Business Aﬀairs of the Cash Estate dealing with record companies and music licensing until he retired at the ripe old age of 88.

Lou also performed promotion services with Hawaiian superstar Don Ho in the 1960s and then management from 2000 until his longtime friend’s death in 2007. He has been a member of the International Entertainment Buyers Association since its inception, and was inducted into its Hall of Fame in 2011.

Lou was a long time resident of Paciﬁc Palisades and most recently of Thousand Oaks, CA where he resided with his wife Karen until her passing in 2019. He was a lifelong Chicago Cubs fan and was among the ecstatic and astonished when they ﬁnally won the World Series in 2016. Lou is survived by his sons Michael and Steve Robin, their wives Amy and Jenjer, and his granddaughters Mackenzie & Skylar and Karleigh & Savannah.