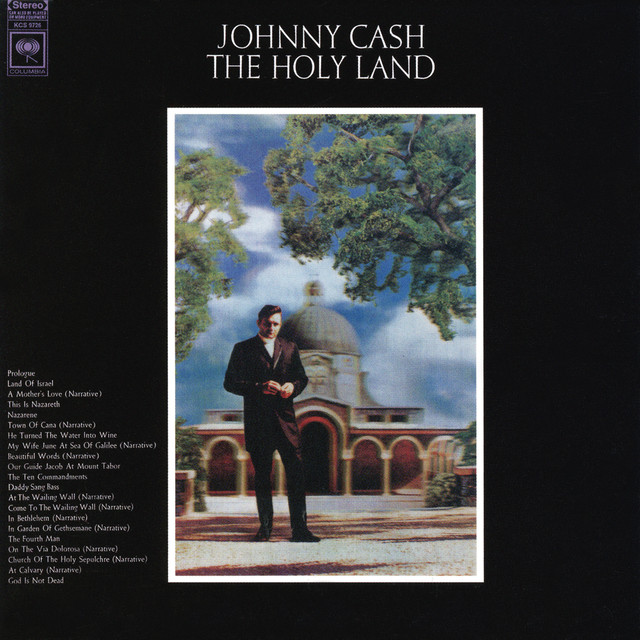 All narration by Johnny Cash and June Carter Cash recorded on location at various sites in the Holy Land.