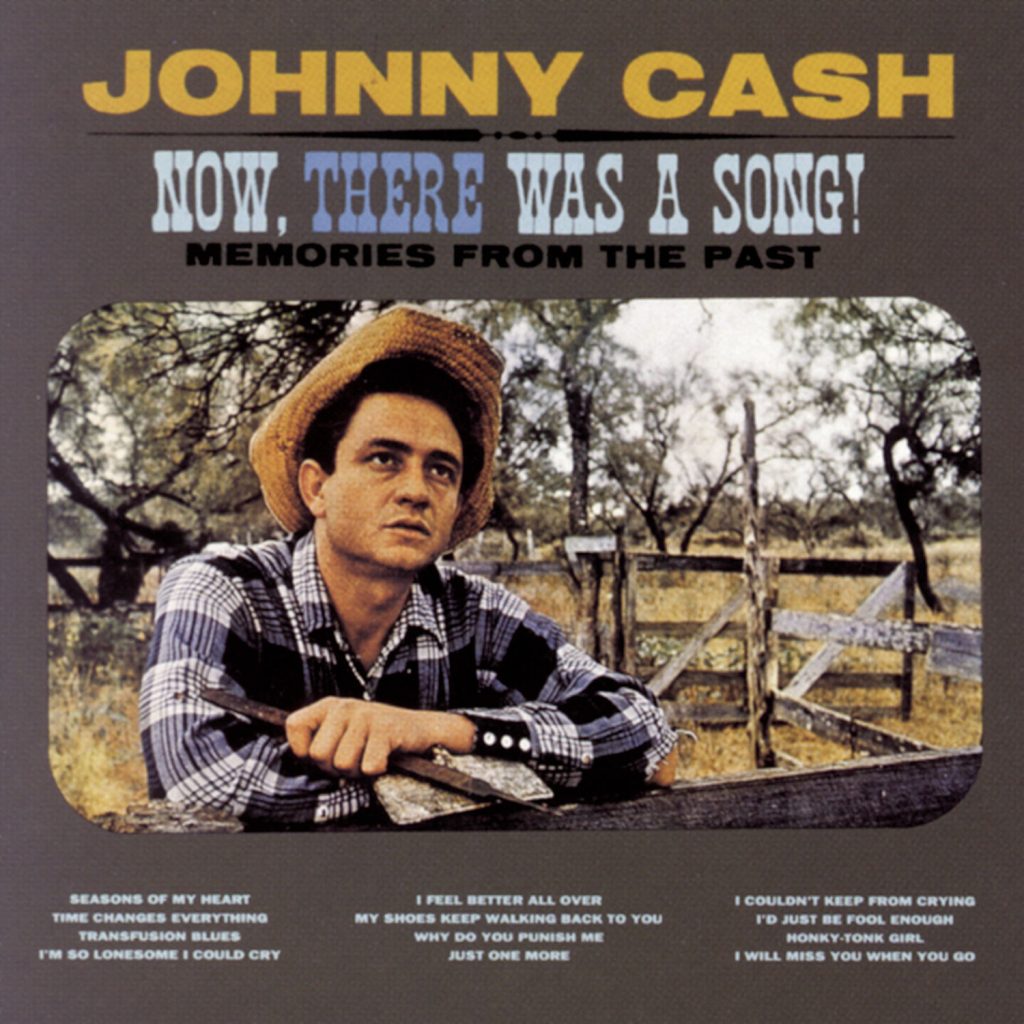 Until this album, Johnny Cash has been represented on records chiefly in his own compositions, such as I Walk the Line, Don’t Take Your Guns to Town and What Do I Care. Here he turns to songs made famous by other singers, saluting the artists who introduced them. At the same time he gives the songs his own distinctive interpretations. It’s the kind of singing that makes a listener declare, “Now, there was a song!” His rich voice, the stirring warmth and the straightforward approach have made Johnny Cash one of the world’s most popular artists. These are great songs, and Johnny Cash is a great singer.

Seasons of My Heart was introduced by George Jones, as was another selection, Just One Move. Ferlin Husky popularized I Feel Better All Over, and Marty Robbins scored one of his biggest successes with I Couldn’t Keep From Crying. Time Changes Everything was present by Bob Wills, with a vocal by Tommy Duncan. The same Mr. Wills also had a big hit with My Shoes Keep Walking Back To You, recently given new life by Ray Price. I’d Just Be Fool Enough was introduced by Melvin Endsley, and Roy Hogshead offered Transfusion Blues. One of Hank Snow’s biggest hits was Why Do You Punish Me; Earnest Tubbs had equal success with I Will Miss You When you Go. I’m So Lonesome I Could Cry was given best-seller status by Hank Williams, and Hank Thompson performed the same feat with Honey-Tonk Girl.

Johnny first began to sing while working with his family on a farm near Kingsland, Arkansas. He achieved local fame for his singing in high school, and continued his performances in impromptu shows during a tour of duty with the Air Force in Germany. A civilian once again, he enrolled in a radio and television school, hoping to become an announcer, but lack of finances changed his plans.

While he was working as a salesman, Johnny arrived in Memphis, Tennessee, where Elvis Presley was just beginning to record for a small local record company. Johnny brought his talents to the attention of the same company, and was advised to write some songs.

With instinctive simplicity, Johnny wrote his songs, recorded them and soon found himself famous. Signed by Columbia Records, his fame spread around the world with such albums as The Fabulous Johnny Cash (CL 1253/CS 8122), Songs of Our Soil (CL 1339/CS 8148), and Hymns by Johnny Cash (CL 1284/CS 8125). This new collection offers still another example of Johnny’s warm artistry, memories from the past that he has assembled for the pleasure of his admirers. 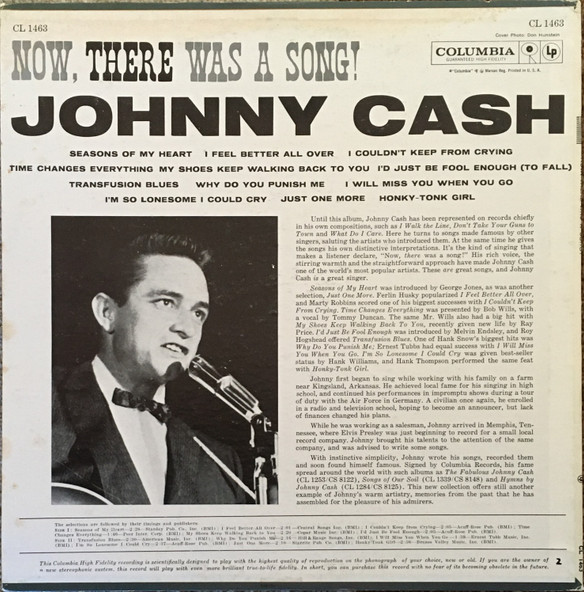 ‘Now, There Was A Song!’ Album Back Cover Sleeve 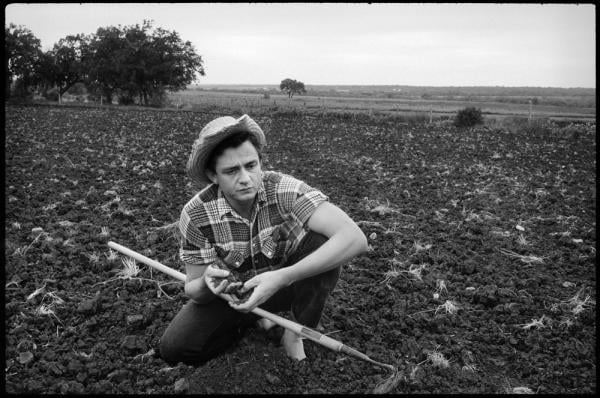 Johnny Cash in San Antonio, Texas in May 1959 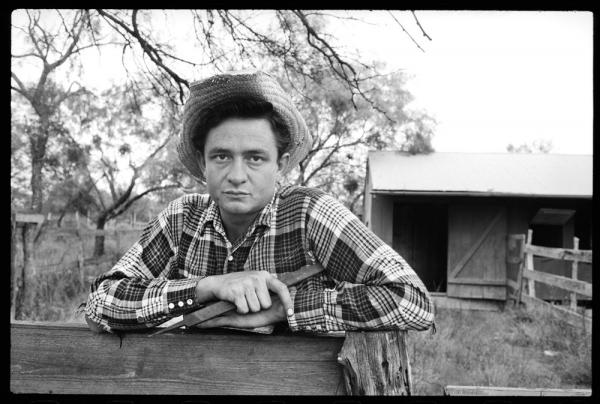