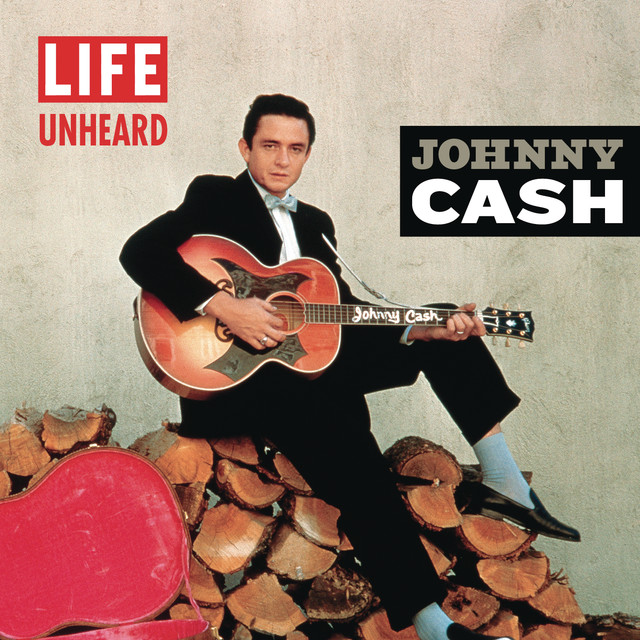 In conjunction with the book LIFE Unseen featuring many previously unpublished photos, the estate of Johnny Cash issued this fascinating 12-song album that features music from a variety of settings. There are solo acoustic songs recorded at his House of Cash home studio in Hendersonville, Tenn., as well as live tracks taken from performances at the Newport Folk Festival and the White House. It’s an eclectic combination. Familiar Cash favorites such as “Big River,” “I Walk the Line,” “Give My Love to Rose,” and “Daddy Sang Bass” are presented in live takes, and obscure songs such as “Ben Dewberry’s Final Run” and “Moving Up” (recorded for Cash’s 1981 made-for-TV special The Pride of Jesse Hallam) appear here in studio takes. The acoustic guitar–and–voice presentations of “Life’s Railway to Heaven” and the autobiographical “It Takes One to Know Me” further prove that Cash was often at his best on his own.