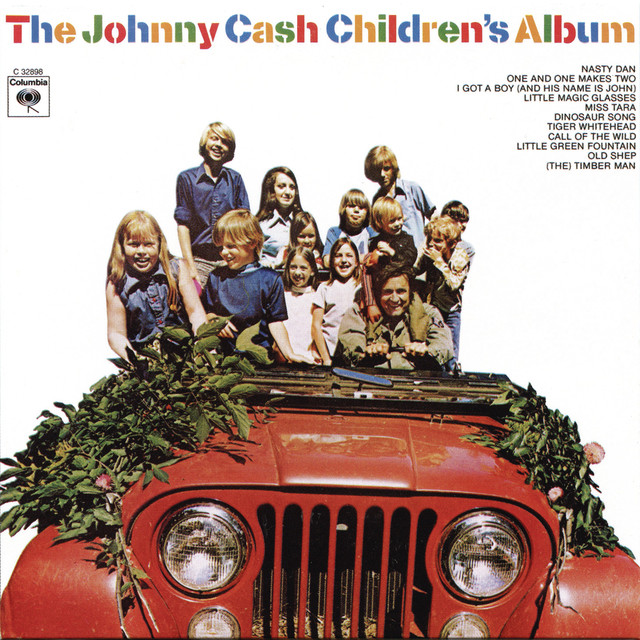 “My father loved children. This was the father I knew, a fun loving, easy going, laughing man who was, in scores of ways, as big a kid as I have ever been. I think that is the biggest reason Dad loved children so much: He was a kid himself. For a large part of my life my father was free in his heart, the most important thing in the world to him, just to have fun.” – John Carter Cash