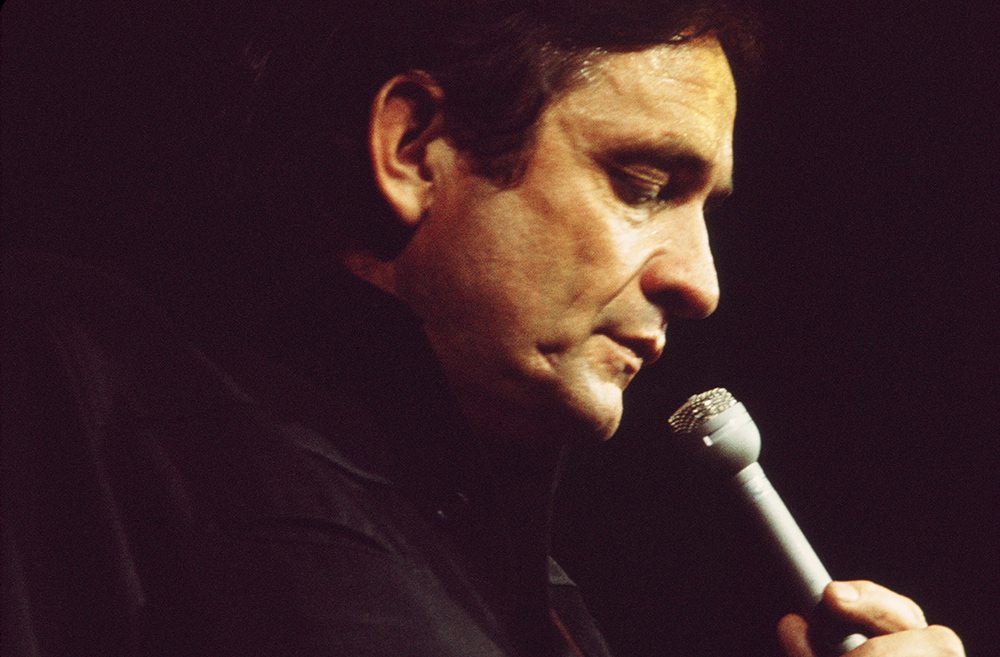 Legacy Recordings, a division of Sony Music Entertainment, in conjunction with the John R. Cash Trust, is proud to unveil the definitive Johnny Cash online destination for Everything You Need To Know About the Man In Black.

The newly expanded fully-searchable JohnnyCash.com opens up the most comprehensive website ever created for the artist, an online virtual archive spanning the life, career and posthumous influence of Johnny Cash through recordings, television and movie appearances, related videos, personal writings and memorabilia, exclusive content and merchandise and more.

Newly available exclusive content from the Johnny Cash vault and archive will debut on the site on a regular basis.

The site focuses on the music of Johnny Cash with access to the Man in Black’s extensive discography, which includes 93 original albums and 162 singles in addition to compilations, soundtracks and various special guest appearances. More than 2,300 Johnny Cash performances appear across the site, which features a detailed Song List to help fans track down specific songs (and particular versions) and the original albums and singles they were released on.

For the first time, the official Johnny Cash online portal includes the artist’s Chart History from the Billboard 200 (54 albums) and Hot 100 (42 songs) and a comprehensive Movies & TV section covering 93 of Johnny’s film and television appearances.

The site offers a Johnny Cash library of 52 previously published Books about the artist. Some of these titles were penned by Cash, his family members and associates while others were authored by historians and critics.

Among the searchable databases on the new Johnny Cash site, fans can sort through the years and awards of an expanded list of 130 nominations and wins for the artist.

For the first time, Johnny Cash fans will be able to explore the most comprehensive JC Tour History ever assembled, nearly 4300 dates in all, including solo artist performances as well as The Highwaymen shows. Set lists are included for as many dates as possible, with a small number of shows featuring photos and/or videos.  Fans will be encouraged to submit photos, videos and other memorabilia related to Johny Cash tours.

The new JohnnyCash.com provides a definitive Timeline section where fans can look up This Day In History for Johnny Cash or visit Milestones from his life organized by decade.

“I am thrilled that everyone who loves my father and his music will now have a comprehensive place to learn more about the man, his life, and his ongoing legacy,” said John Carter Cash on the launching of new Johnny Cash site.