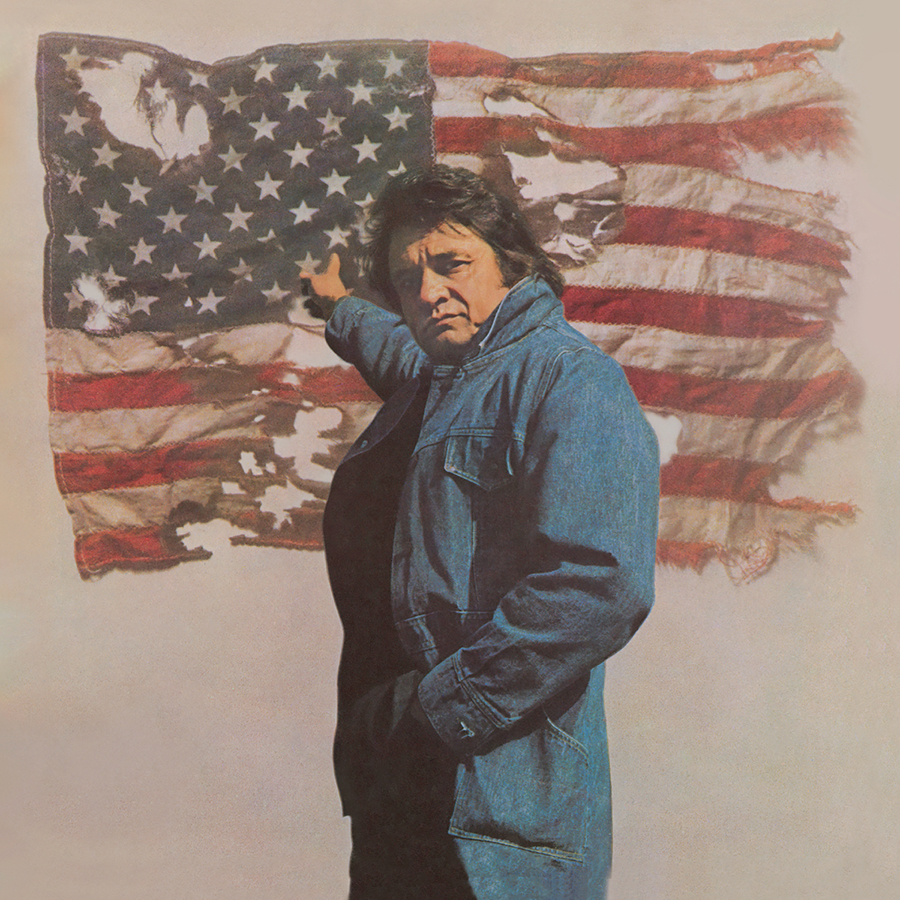 “Ragged Old Flag” was written in 1974 while Cash was in Binghamton, N.Y., and was inspired by the political turbulence resulting in Nixon’s impeachment and the Watergate scandal. Although Cash had publicly supported Nixon’s candidacy, he had started to question the wisdom of Nixon-era policies concerning the Vietnam War. He wrote “Ragged Old Flag” to “reaffirm faith in the country and the goodness of the American people.”