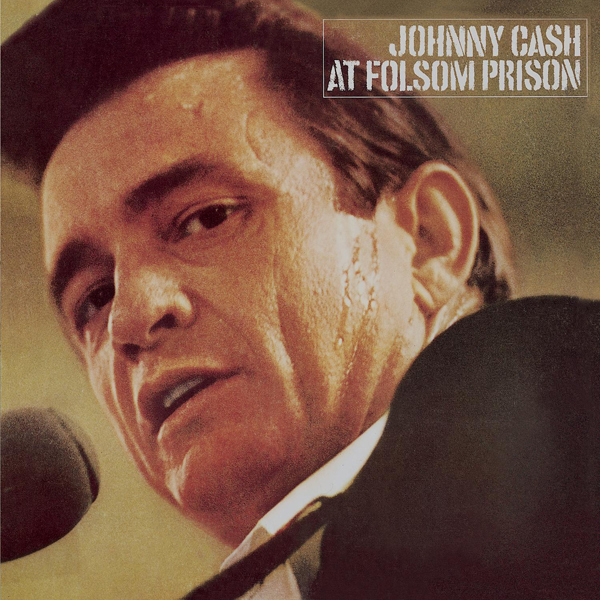 Johnny Cash’s At Folsom Prison is among 25 albums and singles inducted this year into the GRAMMY Hall Of Fame® in recognition of their historical significance. The album was recorded 50 years ago, on January 13, 1968, and was released later that year to critical acclaim and commercial success that firmly revitalized Cash’s career.

Each year recordings that are at least 25 years old are reviewed by a special committee from all branches of the recording arts, with final approval by the Recording Academy’s™ National Board of Trustees. With 25 new titles, the Hall, now in its 45th year, currently totals 1,063 recordings.