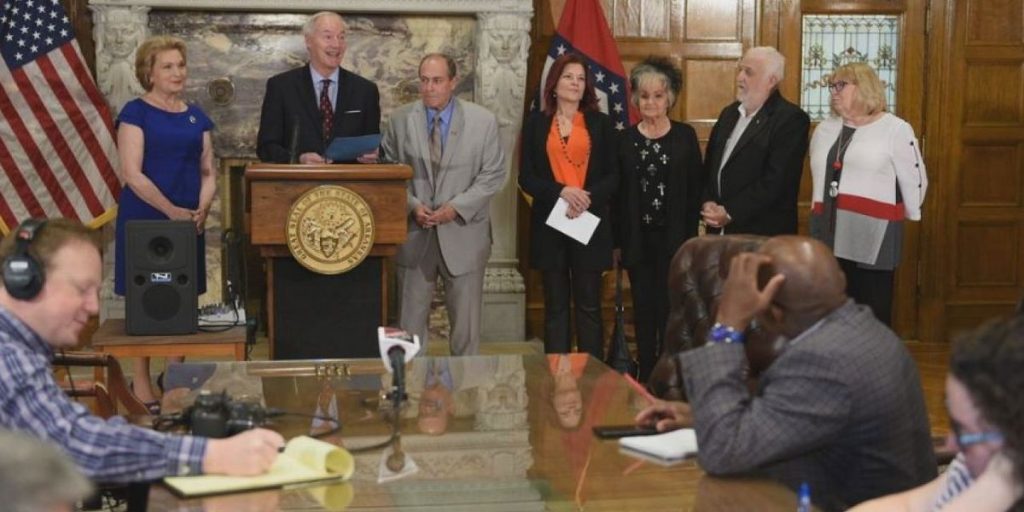 “We’re especially honored that a statue of my dad has been chosen to represent Arkansas at our Capitol,” said Cash’s daughter, Rosanne Cash. “It’s just such a thrill. This has been made even more special by the fact that he will be sharing this honor with Daisy Bates.”