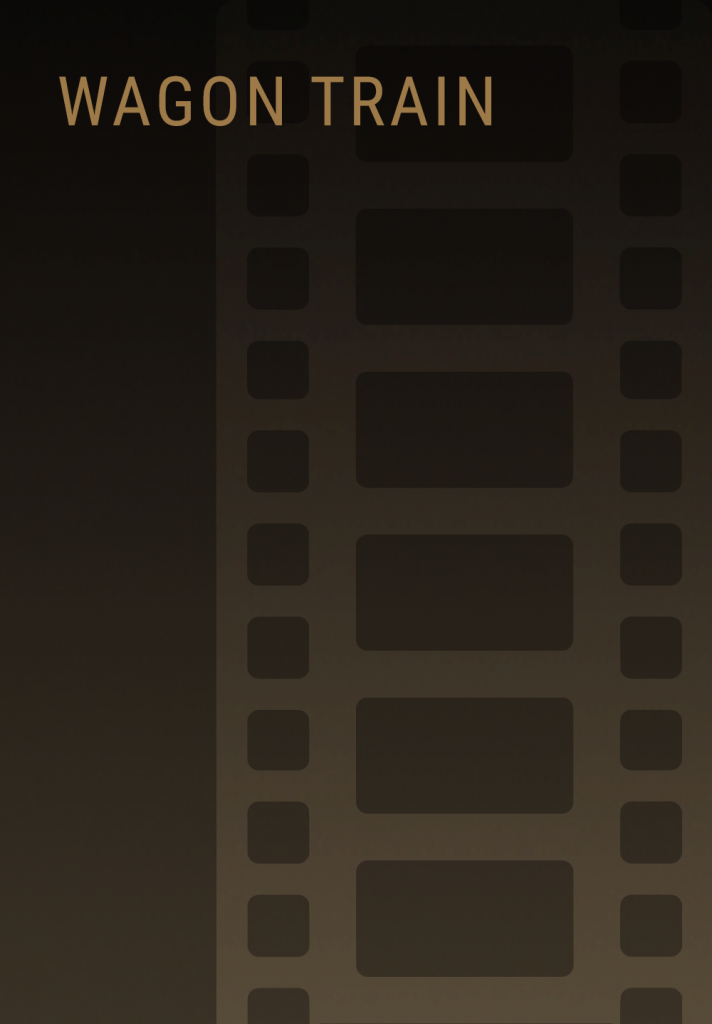 Johnny Cash’s first-ever dramatic role was a brief appearance on the acclaimed NBC Western Wagon Train, where, as one of the members of the titular party, he reacts to a female newspaper reporter (Claire Trevor) who organizes all the women of the train into striking until they’re given an equal say among the men.