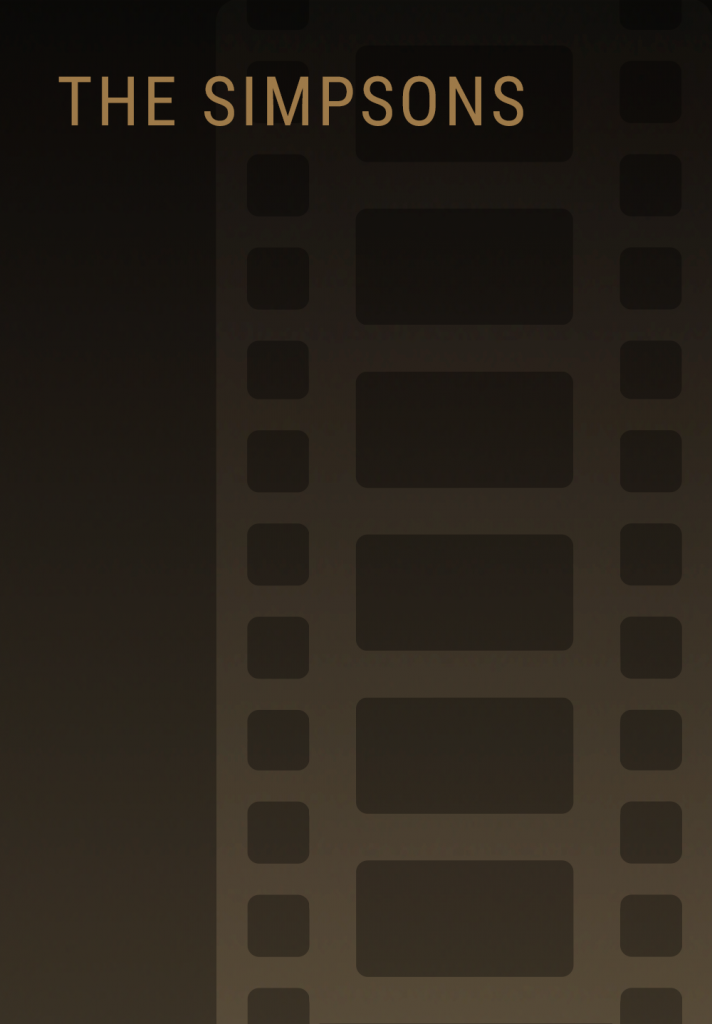 Johnny Cash’s sonorous voice was ideal for voice over work – and the Man in Black was used to great effect in a 1997 episode of The Simpsons. In “The Mysterious Voyage Of Homer,” Cash portrays a space coyote who comes to Homer Simpson during a hot pepper-induced hallucination, urging him to begin a quest to find his soulmate. Cash took the role after friend Bob Dylan turned it down; creator Matt Groening called his guest starring role “one of the greatest coups the show has ever had.”