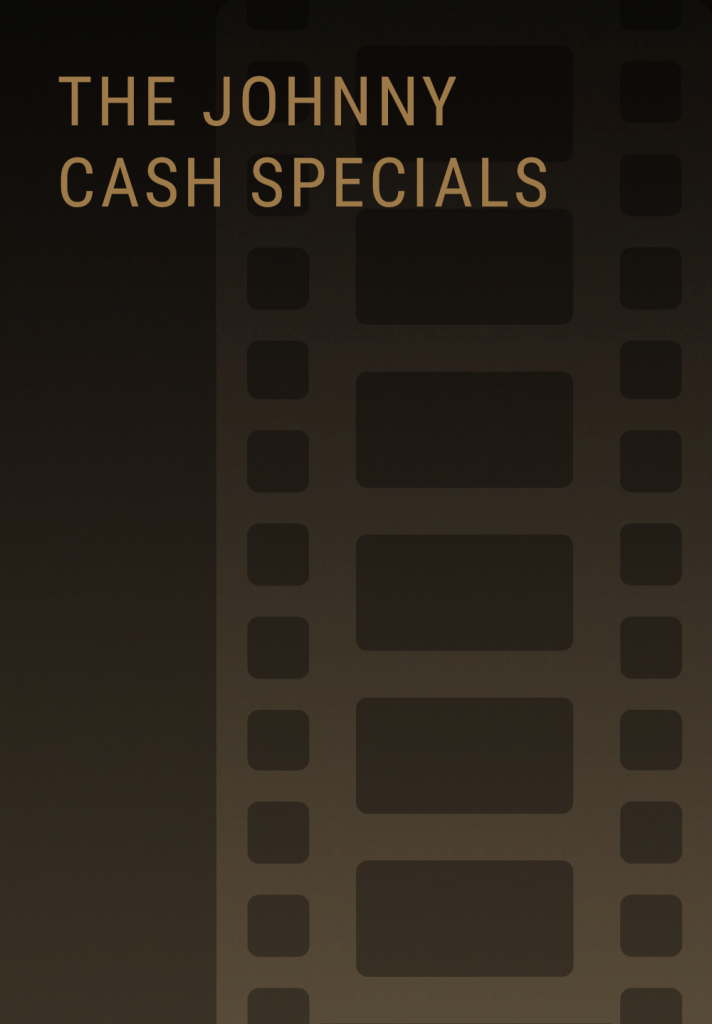 In 1976, CBS aired the first of several Johnny Cash holiday specials that became an annual tradition for the Man in Black during the latter half of his career. The specials featured talent familiar to anyone who’d caught his live act (The Carter Family, The Statler Brothers, Carl Perkins) as well as many of Johnny’s famous friends (Jerry Lee Lewis, Roy Orbison, Kris Kristofferson) and even a few surprises (Andy Williams, comedian Andy Kaufman).