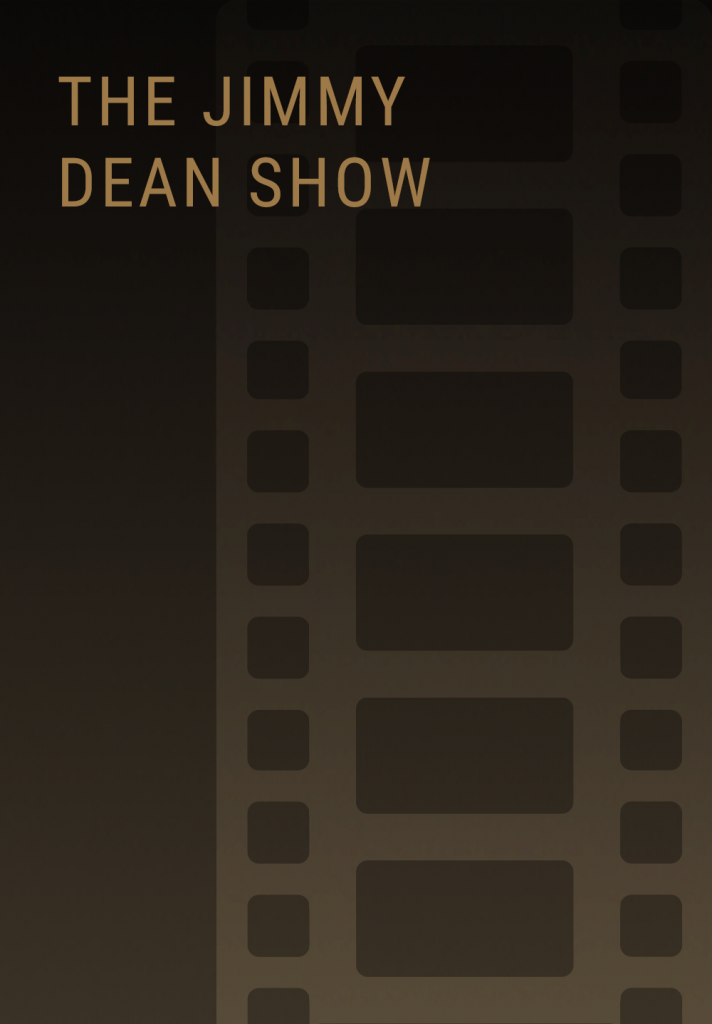 As Johnny Cash continued his meteoric rise to the top, so too did country musician and TV personality Jimmy Dean, whose first nationally-aired nighttime show aired in the summer of 1957. Cash appeared on the show again in 1964, where he played one of the first TV performances of “Ring Of Fire.”