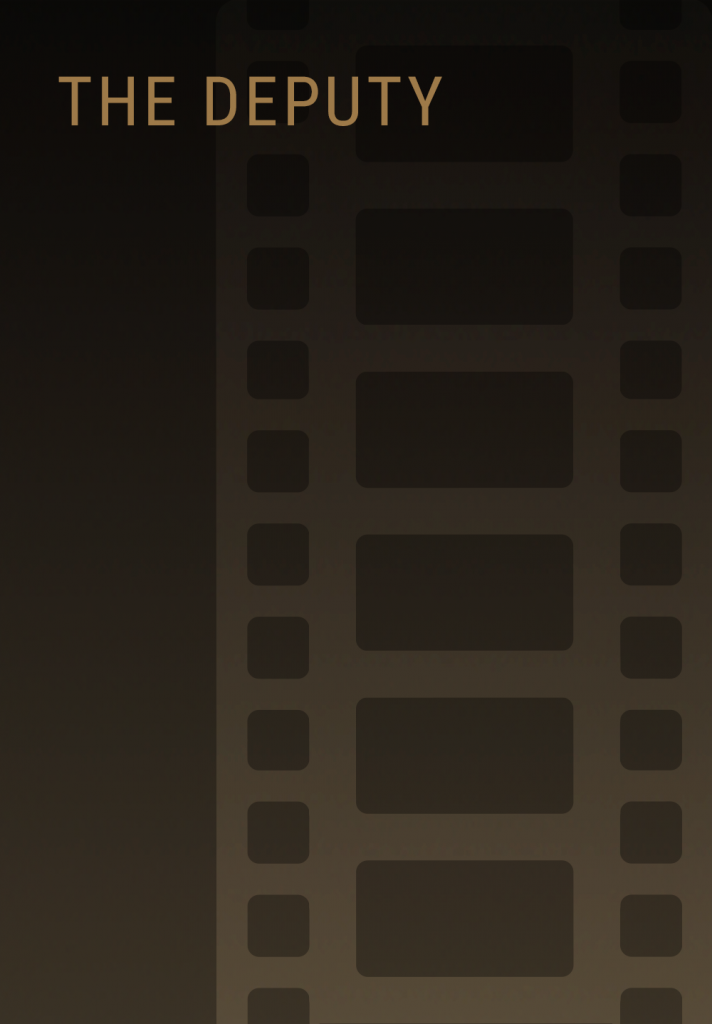 A year after appearing in The Rebel, Johnny Cash once again guest starred in a Western as the bad guy of the week. This time, he played part of an Army-deserting duo causing havoc around Arizona with a stolen Gatling gun – and only Allen Case’s titular deputy can stop them.