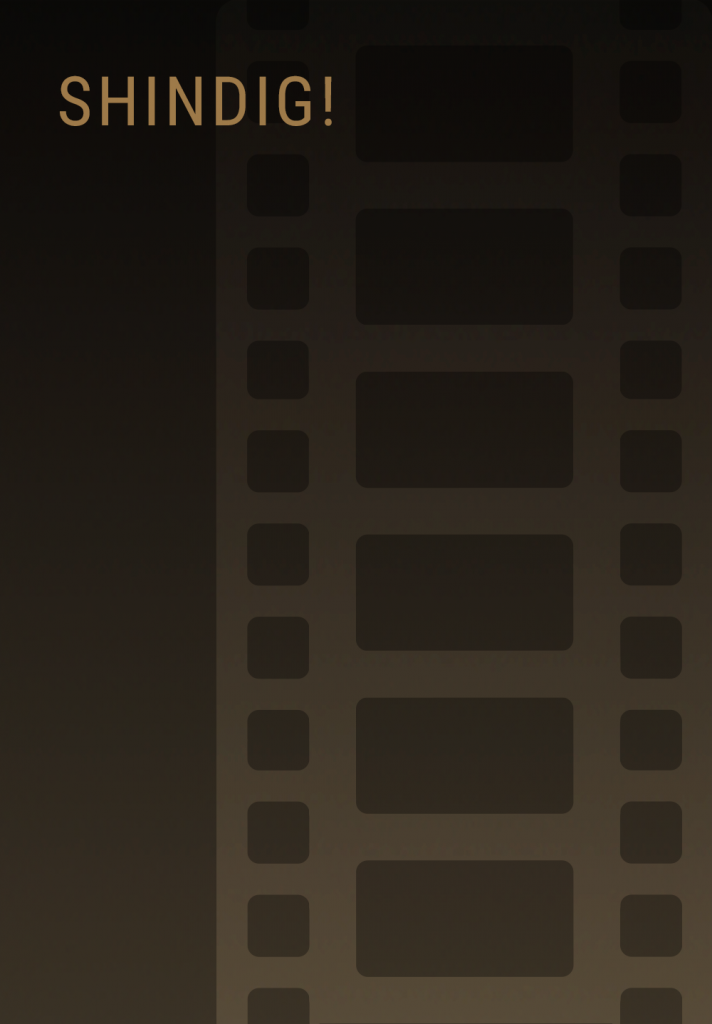 For Shindig!, ABC’s hip pop/rock show, Johnny Cash appeared on a little-seen country-themed pilot taped in 1964 (where he sang “Bad News” and “Dark As a Dungeon”) and again in 1965 (where he performed “Amen” alongside The Statler Brothers and The Blossoms as well as “Orange Blossom Special”).