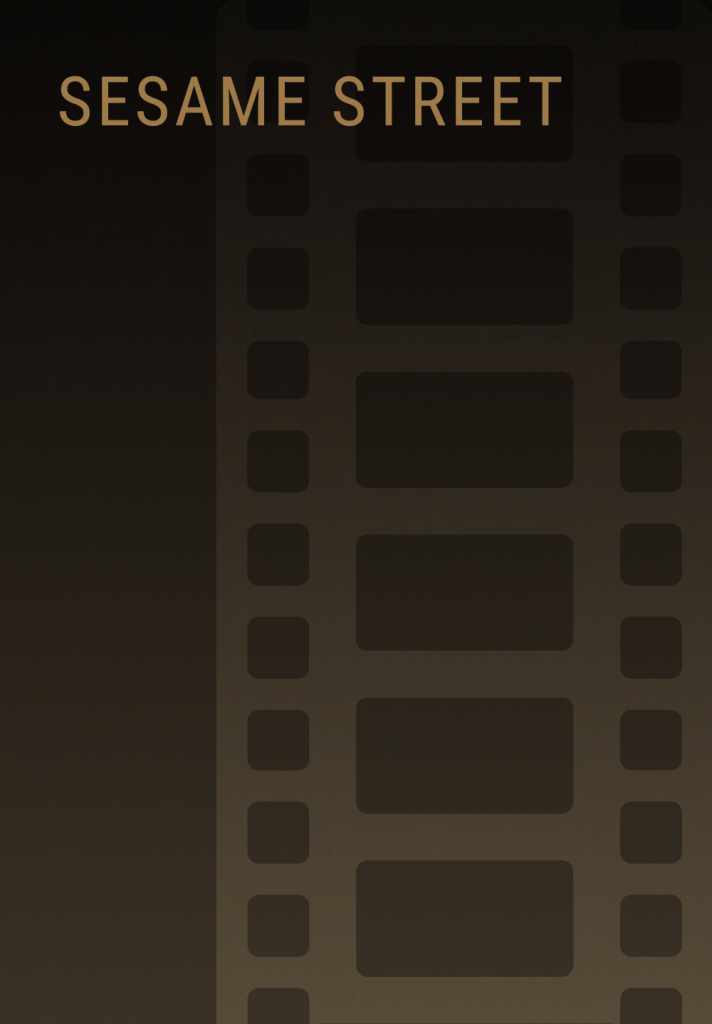 Johnny Cash’s imposing appearance belied his ease with children, and he was a great fit as a guest star on Sesame Street. In 1973, Cash made his first appearance on the show, singing “Nasty Dan” to an awestruck Oscar The Grouch. (Two years later, the tune appeared on The Johnny Cash Children’s Album.) In 1992, Cash returned to the program, where sang about counting with Big Bird on an adaptation of one of his familiar tunes: “Don’t Take Your Ones To Town.”