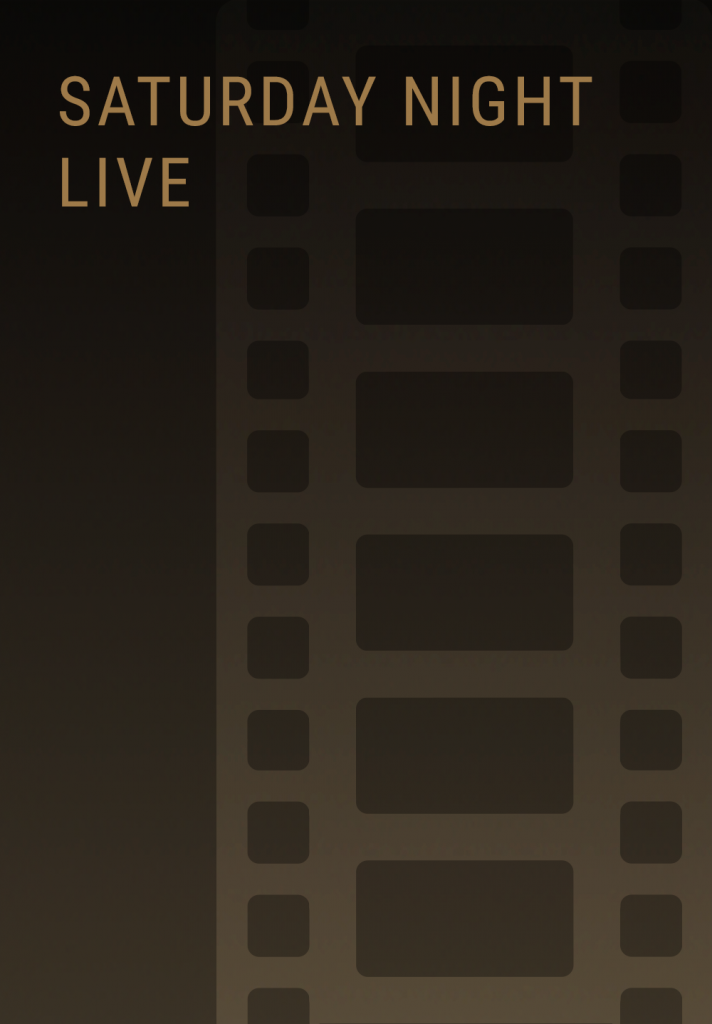 Johnny Cash only appeared once on NBC’s variety show Saturday Night Live in 1982 – and when he did, he was the host. Yet Cash’s musical talents were on display throughout the episode, whether it was singing “Man In Black” to his younger self (Tim Kazurinsky) or reciting a poem about trains to a fellow commuter (Brian Doyle-Murray). Elsewhere, he sent up his persona by dressing up as musical guest Elton John, and appearing in a fake commercial where the strength of a dandruff shampoo is tested on his black outfit. And ultimately, Cash put on two live performances during the show, including a hits medley (“I Walk The Line,” “Folsom Prison Blues,” “Ring Of Fire”) and “Sunday Morning Coming Down.”