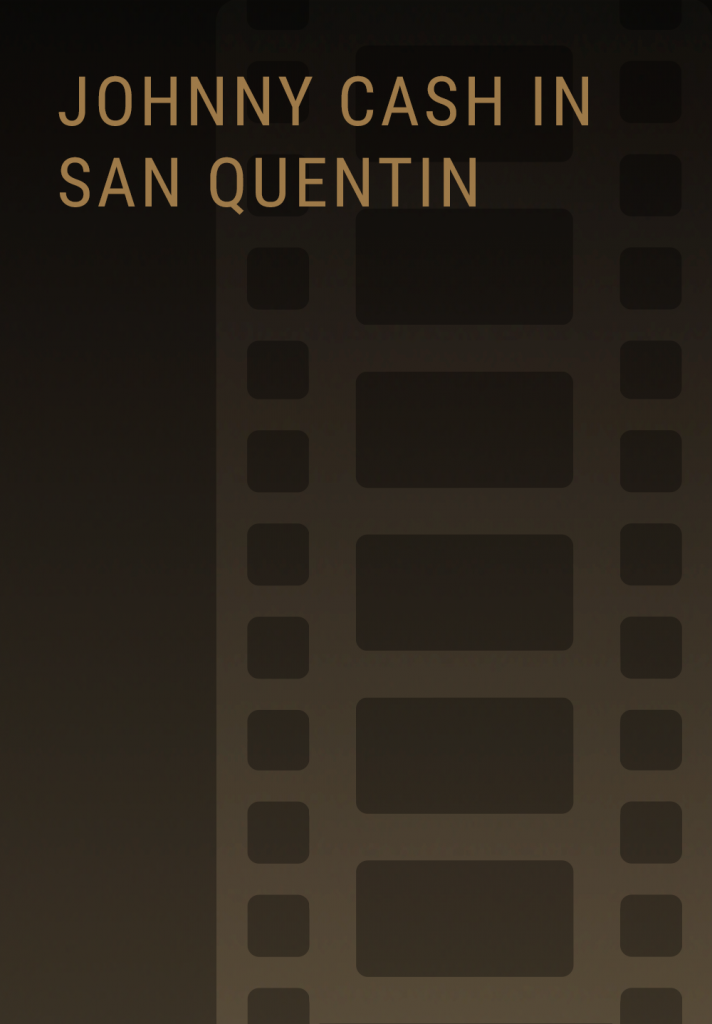 Johnny Cash’s legendary concert at San Quentin, as heard in the chart-topping live album from 1969, was captured by camera crews from England’s Granada Television. While Cash later expressed frustration about the crew’s attempts to arrange his band onstage (leading to the infamous photo of Cash saluting a camera with his middle finger), the value of this footage cannot be overstated for fans of all stripes.