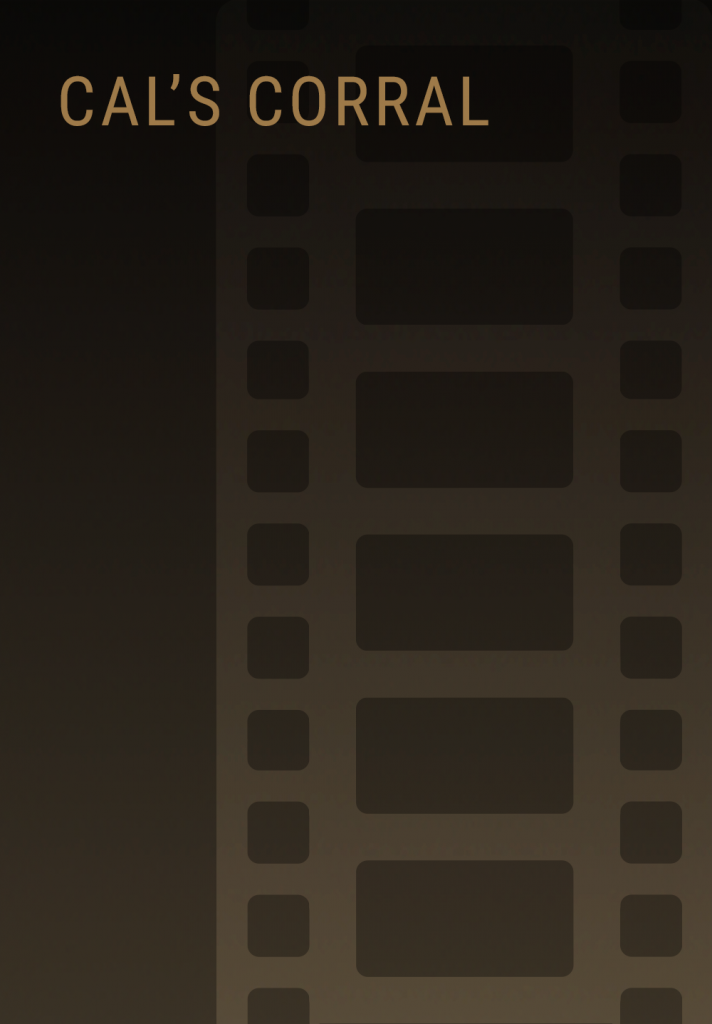 Hosted by Los Angeles car salesman Cal Worthington, Cal’s Corral was influential in building country music’s profile outside of Nashville and giving voice to up-and-coming talent – though when Johnny Cash performed on the show in 1961, he was already quite well known among fans of the genre.