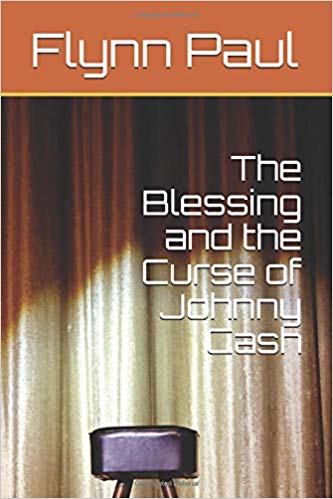 For a remarkably diverse range of people, to know Johnny Cash and his music is to feel a kinship with him. He lived under a powerful blessing which never left him. And he was influenced by a curse from which he never wholly shook free.
It is not possible to understand either Cash or the times he lived in without understanding something of how the blessing and the curse shaped him. This book is an exploration of how the blessing and curse took effect in his life and work, of how in the end the blessing overpowered the curse, and of the powerful message which is at the heart of Cash’s legacy to the world.

“The author, who followed Johnny Cash’s career for five decades, has written a serious and insightful book on the conflicts at work in Cash’s life and songs: the powerful Christian witness alongside the addictions and occasional chaos. Rooted in scriptural quotations, the book analyzes the lyrics during the good and bad years, arguing that the singer-songwriter’s love of Gospel-inspired songs, as well as other genres, never left him and influenced his mission to prisoners. Fans of Cash will discover aspects of his life perhaps not previously known.”