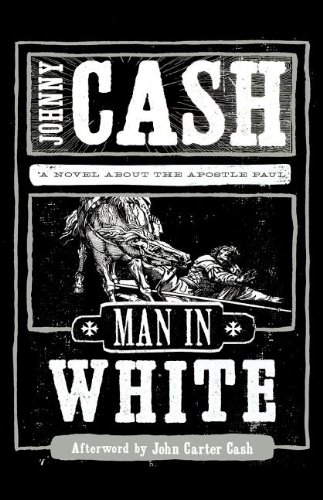 Both struggled with a “thorn in the flesh.” And both had powerful visions from God.

Paul’s encounter with the Man in White knocked him to the ground and struck him blind. It also turned him into one of the most influential men in history.